LOYAL LLP was established to import and distribute a wide range of ELECTRONIC INSECT KILLERS and MOSQUITO KILLERS under its' own home brand, iZAP, for more than a decade. Today, we have models for every market segment; be it Domestic, Industrial, Commercial or Food & Beverage. We offer Cost-Effective solutions for Mosquito related concerns to meet our customers' Lifestyle, Requirements and Budget. A MOSQUITO KILLER in our tropical climate is a Necessity and not a luxury item. We have been supplying to buyers in Singapore, Myanmar, Indonesia and Brunei and envision to spread our Brand to other parts in the region.

LOYAL LLP, under its' umbrella, oversees the operations of AQUAFISHTANKS as the Sole Agent and Distributor for DECO O and PANO HD Lifestyle Desktop Aquariums. Another product to Liven up your Environment. We are also able to CUSTOM MAKE FISH TANKS based on your dimensions, colour and design. Please contact us for more information.

We feel a Home should be a Haven, a place where one returns to after a long day at work, a place that is Tranquil & Calm, a place that is like no other. It is with this Vision that we felt that our range of Fish Tanks will offer that perfect ambience in any Environment. 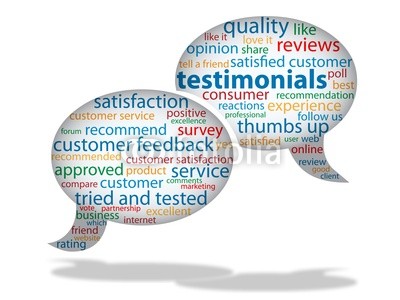 I think iZAP's mosquito killers have been effective in trapping mosquitos. Also the plastic mesh makes cleaning under running water to be very convenient. I am looking into buying another 2 units.

We had been using iZAP electrical insect killer for a couple of years. It has been very effective and I have recommended it to friends. Together, we have bought at least 5 sets of it. Recently, we have decided to buy a bigger set for our living room, and chance upon loyal H30A. The sticky pad is said to last for 3-4months, but we could not keep it that way, as the pad gets filled up completely with insects within two weeks!

We are simply marvelled by its effectiveness, and decided to buy a second set. The only drawback is the gap which allowed lizards to get stuck onto the sticky pad. But, after a while, I think the lizards communicated among themselves, they had not appear for many months since.

Thanks for giving us such an effective insect killer option. We should be using iZAP for many years to come.

Thank you for your email. We were satisfied by the insect killer although we found it not as efficient as the Fortra 2, maybe because it is smaller.

Hi. I'm doing fine and your mosquito trap has killed many flies. I was wondering though- does it emit mosquito attracting substances too or is it purely the light? I still get bitten from time to time actually which is a little frustrating- but I can't expect perfection-

What is our Value Proposition? 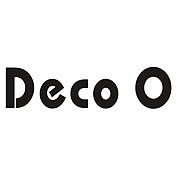